WHO WAS MIKE MENTZER?

Mike Mentzer pictured here with his brother behind him (Ray mentzer)

There weren’t very many people like Mike Mentzer.  With the influence he had on others, both as a bodybuilder and a thinker.  He challenged our current conventions of exercise science.  Trailing over his influence on how we accept principals in our lives as a whole.  Mike Mentzer never settled for the unexamined life.

While Mike Mentzer is no longer with us, the remnants of his work still remain.  With the modernized versions of his training program.  Such as the Neural Isometric Power program.  Whereas the Neural Isometric Power allows you to body build at home, utilizing isometric exercises without the use of weights.  Arguably obtaining superior results, since  you are training the muscle more specifically to the anatomical position of the muscle.

The influence of Mike Mentzer started with personal journey as a competitive bodybuilder.  During the 1970s high volume training was in vogue.  Where completing a high number of sets per bodypart with a high frequency was common place.

Mike Mentzer was trying to escalate on the competitive bodybuilding circuit.  As a result he started to increase the frequency and volume of his training.  With the intention of speeding up his results and breaking through his current plateau.  He did not find increasing the frequency of his training did not give him beter results.  In fact it actually made him regress, by losing size and strength.

Mike Mentzer then met Arthur Jones, founder of the Nautilus company.  Arthur Jones argued that bodybuilding exercise should be brief and infrequent.  Since it is not possible for anyone to be training with intensity for a long period time.  Chances are if your workouts are long, they aren’t HARD enough to stimulate sufficient growth.

Jones theories of high intensity exercises also extended into his develop of the Nautilus machines.  When many common barbell exercises would not have sufficient intensity at crucial parts of the movements.  Such as the standard barbell curl exercise, which lacked adequate resistance at the peak contraction portion of the exercise.

Young Mike Mentzer in his early days without the signature moustache.

Even in these early days, Mike had some of his own ideas.  Particularly on nutrition which his approach was considered unorthodox to most.  Where he published his diet plan in his Heavy Duty Nutrition book.

Mike Mentzer diet didn’t seem to emphasize protein the same most other bodybuilders of his time did.  Arguing that Muscle was mainly comprised of water.  The actual protein needs of a bodybuilder are not that much higher than the RDA.

Mike then went onto for years with good success in the competitive bodybuilder circuit.  Ultimately finding himself at the 1980 Mr. Olympia.  Which set the stage for the rivalry with

The loss at the 1980 Mr. Olympia was a bitter defeat for Mike Mentzer.  At the age of 29 Mike had decided to retire from bodybuilding.  He disappeared from the bodybuilding world, nobody knew what happened to him.

He then returned in the early 90s.  Training clients on his own version of the High Intensity Program of Arthur Jones called “Heavy Duty”.  Working with notable bodybuilders such as Dorian Yates and Roland Kickinger.

He didn’t look like the same Mike Mentzer that we remembered at the 1980 Mr. Olympia.  He was middle aged now, yet his greatest muscle was his mind and that was even stronger.  Where he wrote articles on the theory of high intensity for magazines like Muscle & Fitness and Flex.

His version of High Intensity training evolved from the original ideas of Arthur Jones.  Particularly his ideas on how much volume was required to stimulate growth.  Where Mike Mentzer stated that one set per exercise at the appropriate intensity was enough.  He took this idea even further when he later decided that ONE REP was enough with his theory of Static Contractions.  This theory was further extended with Neural Isometric Power program.  Where it was discovered that one rep didn’t have to be even done with weights.  They could be isometric contractions without the requirement for any equipment.

Mike Mentzer challenged people to not just be bodybuilders, but to study the area of philosophy.  He was a fan of Ayn Rand and would often speak about her influence on his thinking.  Encouraging bodybuilders to spend more time reading and pursuing critical thought.  Since ultimately High Intensity training would give you more time to pursue other endeavours.  This was because the workouts although intense were very brief and infrequent.

Unfortunately Mike mentzer passed away on June 10th 2001.  As a result of heart complications.  We always remember his memory and what he taught us.  To be always be inspired of the modern day Howard Roark not satisfied to tow the line of convention.

You can see some of the modernized teachings of Mike Mentzer at www.powerathlete.info

Mike Mentzer on the cover of a magazine

Mike Mentzer was known for his thick rugged physique. 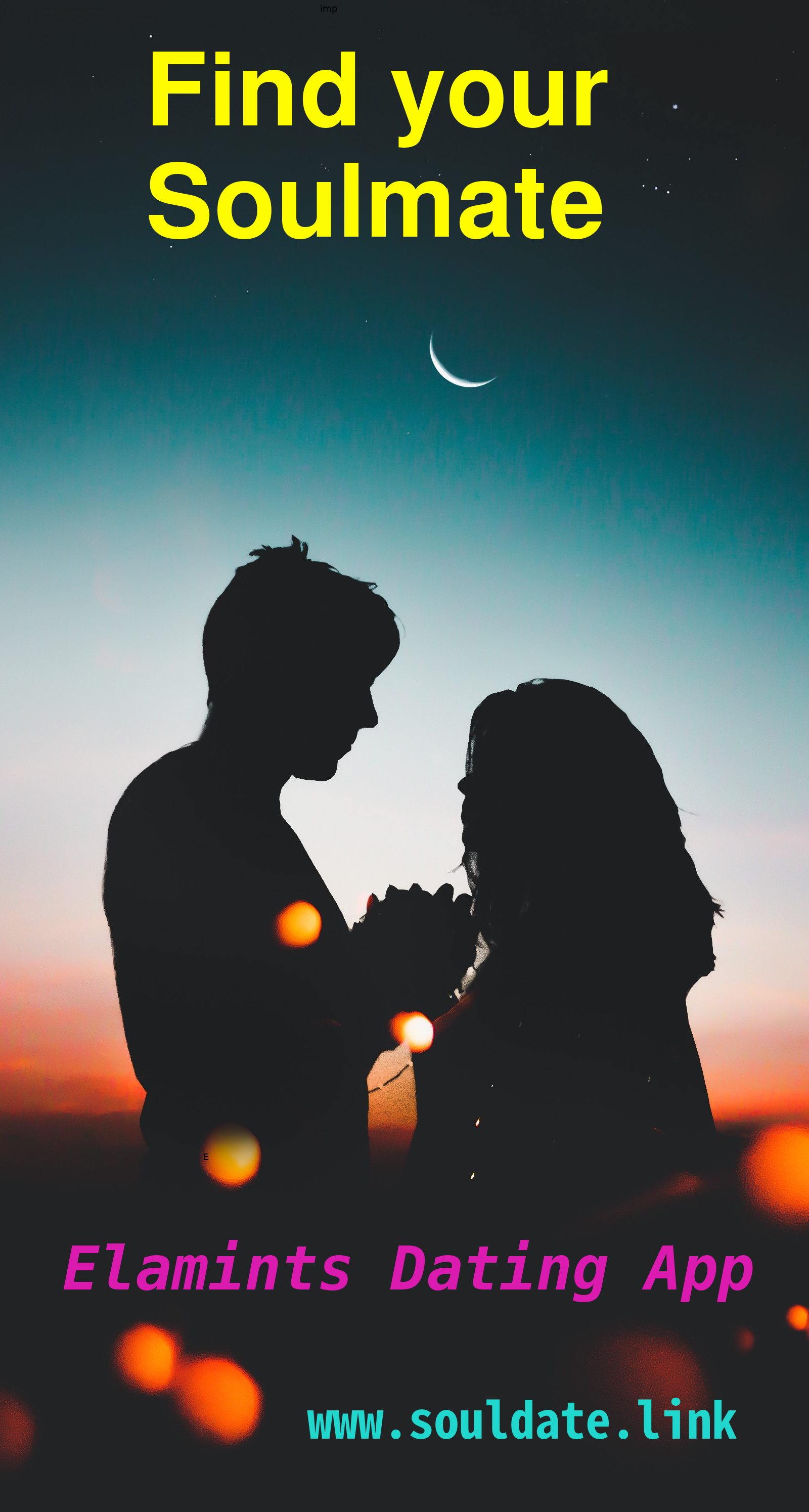